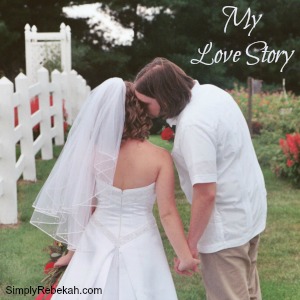 This is the story of how my crush became my husband. Each Wednesday I’m sharing another piece of the puzzle. Need to catch up? Here is last week’s post: The Bowling Alley

Nate had a look to him.  With his earrings and long hair he gave off an impression that he had a bad boy edge.  We had just confessed our feelings for each other the night before, but if we were going to date I needed to know how bad was he.

On a walk around campus I asked Nate some hard questions and was thankful to get back all the right answers.  Nate was exactly what I was looking for.  I decided to ask Nate one last question.

“Do you really think this relationship will work?”

“Yes,” he said with confidence.

And I meant it.  It was only day two of our dating relationship, but I really meant it.  In that moment I had complete peace that our relationship would truly work, we would never break up, and I would marry this man.

Of course I didn’t tell Nate that!  I was falling fast for this guy, but I didn’t want to scare him away with my sudden burst of confidence. 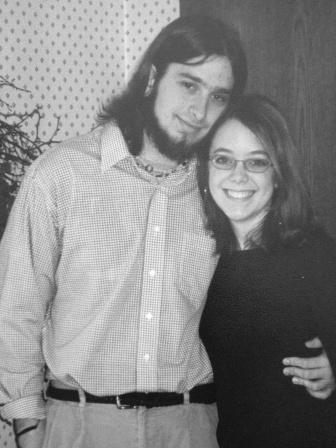 It was like our relationship was in overdrive.  We had reconnected the end of August and started dating September 28th.  It was fast, but God had to work fast.  There was a deadline for this relationship.

In January I was leaving to spend the entire semester in Guatemala, Belize, and Mexico.  When I got back Nate would be graduating and I would still have one year of school left.  How was this going to work out?  Would we survive our semester long separation?  If we did, where was Nate going to live after graduation?  He was from Pennsylvania.  I’m from Ohio.  We were going to school in Virginia.  Would we even be able to see each other?

We had so many questions, but one thing was clear.  If we were going to survive the spring semester, we needed to build a strong foundation fast.

The rest of that semester was filled with study dates, slow walks in the dark, and tearful goodbyes.  I cried almost every time Nate left each night.  Nate hated it.  I even hated it.  My semester in Guatemala was constantly looming over me and each good bye felt like practice for the big one.  Even still, the semester was magical.

We were in love.

Tell me your love story!  How long were you dating before you knew he/she was the one?

My Love Story: The Wedding {chapter 12}

This site uses Akismet to reduce spam. Learn how your comment data is processed. 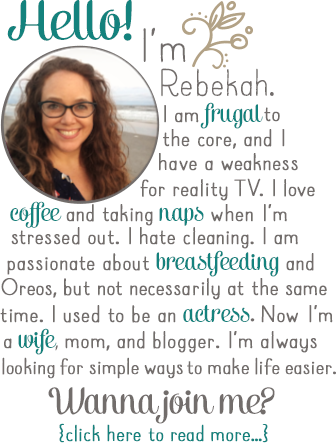 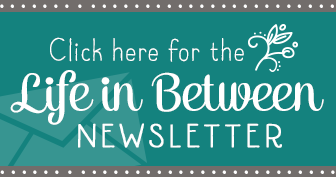 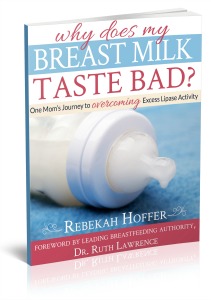 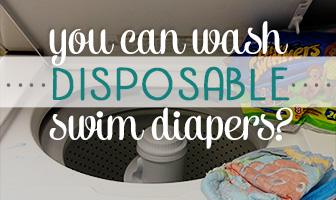 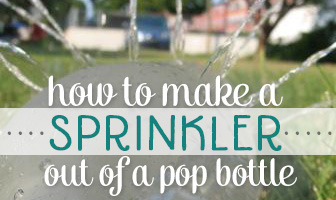 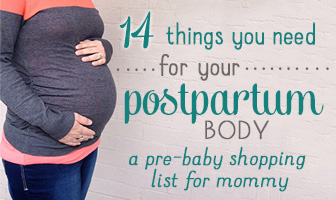